by Francesca
Catalyst Grant Program, Engineering, News, Partnerships
An engineering professor wanted to test out his design for a better concrete fastener. An entrepreneur had an idea for a new product that she wanted to present to investors. A team came up with a concept for a device that would make the use of a router — a tool used for carving grooves in wood — cleaner and more efficient. All three ideas are becoming realities with the help of the University of Wisconsin-Milwaukee’s Prototyping Center, located at the Innovation Campus in Wauwatosa. Three people stand side by side. The Prototyping Center team includes Maddie Frank (from left), 3D printing specialist, JD Lang, advanced model/instrument maker, and Kyle Jansson, director of the center. “It’s our goal and role to help demonstrate the potential for commercialization of an idea or product,” said Kyle Jansson, director of the center. “If you can think it up, we can probably make it.” The center has turned away only two jobs out of 136 quotes in its year and a half of operation, he added. “We never promise anything we don’t think we can deliver. We can’t do everything, but almost everything.” The three-person center uses a dazzling roomful of high- and low-tech equipment – everything from cardboard and duct tape to computer-aided design software, scanners, slicers, printers, routers, plasma cutters, welding tables and more – to build prototypes both for university researchers and outside clients. “We can’t do everything, but things we can’t do, we will outsource to people with better machines or skill sets than we have,” Jansson said. Creating something new And sometimes, the staff comes up with potential products on their own. Recently, for example, they designed a telescoping attachment that sucks up sawdust as a router moves through wood. That invention, created on a 3D printer, won third prize at a national 3D print competition at the additive manufacturing user’s group meeting, AMUG. (That’s the Additive Manufacturers Users Group – additive manufacturing uses technologies such as 3D printing to build up objects from layers of plastic, metal or other materials.) The center’s prize-winning device would replace an old process that required workers to keep vacuuming sawdust out of a groove in a separate action to avoid clogging the router. “If you don’t clean it out, it’s like trying to drive a car through 12 inches of snow,” Jansson said. Sparks fly as the cutter works. A plasma cutter in action at UWM’s Prototyping Center. “The main reason we saw potential in this device was that it solved so many common problems that machinists and engineers have while routering,” said Maddie Frank, a senior in electrical engineering and 3D printing specialist who is one of the three people who work at the center. The other is JD Lang, advanced model instrument maker, who helps with the designs and precise fabrication. “Kyle figured that with so much potential to keep people safer and save money and time that the idea should be sent out into the world,” said Frank. The center is working with the UWM Research Foundation to look at commercial potential for the device. Helping faculty and students alike Jansson said Frank has become a whiz at 3D printing since starting to work at the center. “One of our goals is to help build student skill sets,” he said. Her skills helped her get an internship in San Francisco over the summer. Some of the center’s work supports the research of faculty members, which makes it different from the few other prototyping centers in the Midwest. For example, Jian Zhao, an associate professor of civil engineering and mechanics, wanted to test out a better fastener to attach heavy metal items like street lamps to concrete. He was researching whether his idea would work better than current products, which fail more often than they should on construction sites. Proving an idea works The Prototyping Center created a design in CAD, printed it on the 3D printer and then tested it by cutting through wax. After reviewing it with the faculty member, the center machined it from a piece of high strength tool steel that the researcher could test. Zhao’s testing showed the new technique can greatly improve the robustness of connections and hold up to three times as much weight as previous ones. “It proved out his idea. Now he can take it to a local company, and show them the test results, his pictures and data,” said Jansson. “He had a brilliant idea, but if it weren’t for this facility, he might not have been able to demonstrate it to a company which could then license it and put it into production.” Entrepreneurs and inventors come to the center looking for everything from prototypes for surgical implants to closet organizing systems (the project of a student entrepreneur). Having a prototype is vital for taking an idea to investors, Jansson said. “Anybody who goes on ‘Shark Tank’ without a functioning prototype fails. You need something people can see, touch and feel.” He sees the center as critical to supporting job growth in the area. “It’s purposeful production of something that will ultimately lead to a company buying an empty warehouse somewhere and filling it with people looking for work.” Read the original article from the UWM Report here. 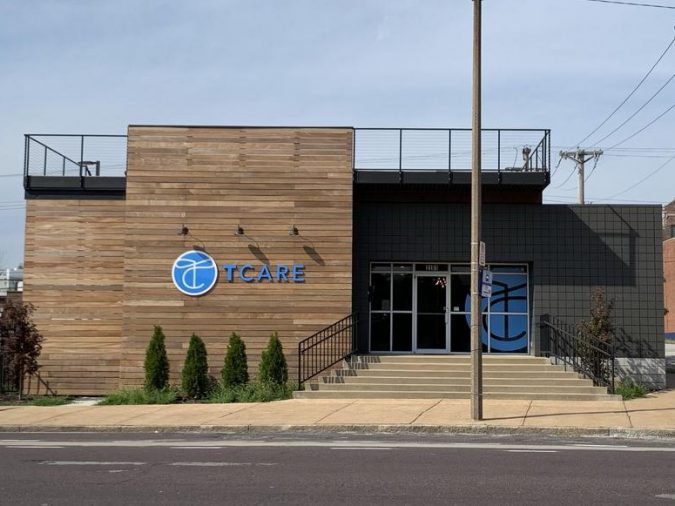 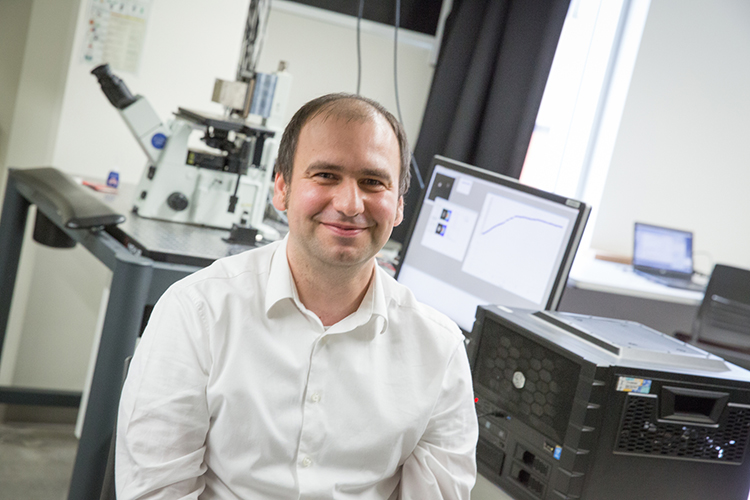 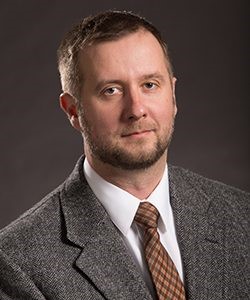