by Sarah Gribble
Chemistry, Drug Discovery, News
RespireRx Pharmaceuticals Inc. is a leader in the discovery and development of medicines for the treatment of psychiatric and neurological disorders, with a focus on treatment options that address conditions affecting millions of people, but for which there are few or poor treatment options, including obstructive sleep apnea (“OSA”), attention deficit hyperactivity disorder (“ADHD”), epilepsy, chronic pain and recovery from spinal cord injury (“SCI”), as well as certain neurological orphan diseases. RespireRx is developing a pipeline of new drug products based on our broad patent portfolios for two drug platforms:(i) pharmaceutical cannabinoids, which include dronabinol, a synthetic form of ∆9-tetrahydrocannabinol (“Δ9-THC”) that acts upon the nervous system’s endogenous cannabinoid receptors and (ii) neuromodulators, which include AMPAkines and GABAkines, proprietary compounds that positively modulate (positive allosteric modulators or “PAMs”)AMPA-type glutamate receptors and GABAAreceptors, respectively. Under a new License Agreement with the University of Wisconsin-Milwaukee Research Foundation, RespireRx has licensed rights to certain selectively acting GABAkines that have shown impressive activity in a broad range of animal models of refractory/drug resistant epilepsy and other convulsant disorders, as well as in brain tissue samples obtained from epileptic patients. Epilepsy is a chronic and highly prevalent neurological disorder that affects millions of people world-wide. While many anticonvulsant drugs have been approved to decrease seizure probability, seizures are not well controlled and, in as many as 60-70% of patients, existing drugs are not efficacious at some point in the disease progression. We believe that the medical and patient community are in clear agreement that there is desperate need for improved antiepileptic drugs. In addition, these GABAkines have shown positive activity in animal models of migraine, inflammatory and neuropathic pain, as well as other areas of interest. Because of their GABA receptor subunit specificity, the compounds have a greatly reduced liability to produce sedation, motor incoordination, memory impairments and tolerance, side effects commonly associated with non-specific GABA PAMs, such as Valium and Xanax. 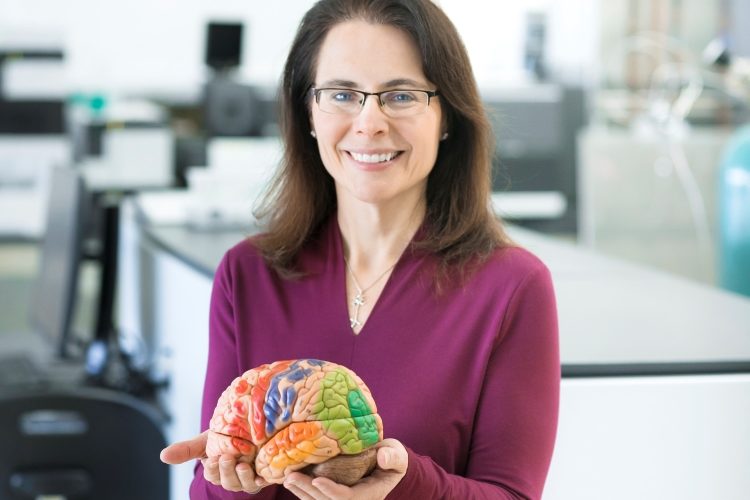